Common sense ain’t all that common in the 21st Century

A lack of common sense is failing us and our dogs.

It’s always really sad when kids get bitten by dogs, whatever the circumstance. But so many situations could be avoided if we, as adults, acted appropriately.

Recently a young girl was attacked in an off leash park in America. It hit the headlines due to the severity of the attack, but the reality is that every week there are equally severe attacks in dog parks here in Australia that don’t make the news because the victims are other dogs. Dogs can and do bite when the ‘perfect storm’ arises.

Whilst on paper ‘off leash dog parks’ seem like a great idea – and they can be for well socialised and sociable dogs – they rely heavily on owners being sensible and having a modicum of common sense.

Unfortunately, as my wonderful farrier, Jack, often tells me – ‘common sense ain’t all that common nowadays’.

What tends to happen, not just in dog parks but in general, is that dogs forced into social situations they are not happy with are desperately signalling they need ‘space’ – yet no one is listening. It’s akin to a child crying to get down from the tree because they have gone too high and are scared; but their parent walks past ignoring them. 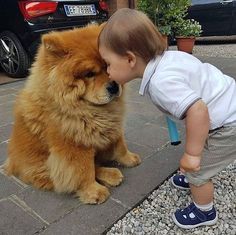 It is only when, out of desperation that no one is going to come to their aid, the dog escalates its behaviour and starts to snap or bite that we take note!

Just this afternoon, I was having a lovely BBQ with at a local spot where dogs are allowed on leash. 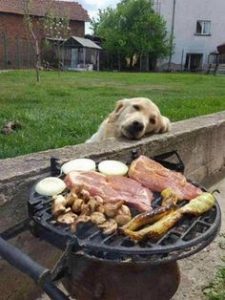 Personally, I think dogs and food sites are bad news as the stimulus of cooking meat can be pretty arousing for many dogs, but I digress…..

So, being school holidays there were a fair few kids around, including mine and my friends (all under 6 years). A dog comes over (off leash) and the kids go to say hello. Both my friend and I intervene and tell them to give the dog space but not before the owner comes over telling us ‘Oh he’s fine’.

2 seconds later he had snapped at my friend’s son even though the boy had started to move away.

I was watching the dog during the encounter from the other side of the BBQ. It was lip licking. It was tense.

Being a papillon, I had NO idea what its ears were doing!!!! 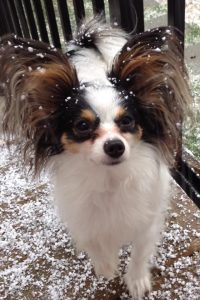 Point is there were enough signs to say that dog was not going to react well to being cornered (albeit unintentionally) by kids. Fortunately my friend and I took steps to intervene early and no harm was done.

There was no way that the owners were aware of their dogs discomfort – because let’s face it they weren’t watching. It wasn’t on a lead like it was supposed to be and it had wandered out of their sight sniffing around the BBQ.

We expect a lot from our dogs; I think the expectations are often unrealistic.

We want our dogs to be interactive and ‘fun’ and to enjoy things as we do. But we don’t tolerate aggression in any form. Research tells us that most kids are bitten by the family dog or by one that they are familiar with. Yet we continue to ‘assume’ a dog is so loyal that it will (and should) put up with almost anything that is done to it.

I don’t care how well behaved you think your dog is – don’t take it to an ‘on leash’ area with kids and food and let it run free. You are playing with fire. 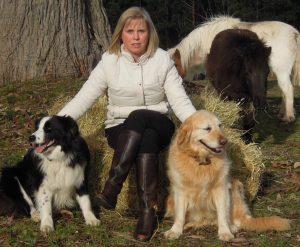 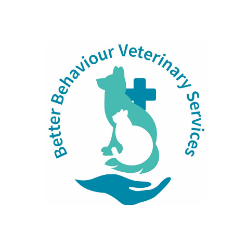